Social media marketing can be one of the
most overwhelming tasks for our new restaurant bakery or any other type of
food business. This is part 2 of my restaurant or baking marketing series. Don't worry
though, you don't need to see the first one for this all to make sense to you but I
would recommend going back and watching it after this video. I will link it down
in the description box below so you guys can easily find it. This video is gonna
focus on getting your initial photos when you first launch your food business
restaurant social media account and if you have already launched a social media
account for your home food business restaurant whatever it is, then this
video will help you improve your food photography skills to make sure you get
the most out of marketing it! For any of you guys who are new to the channel, I am Cass and we have a
business called Cookie Munchers which has one location cookie shop in New
Jersey and a second location opening up here in Tampa.

We are completely new to
the area. No one here really knows us yet so launching our social media pages is
very very important to get the word out about us existing here. The goal for
today is to get all the pictures that we need to launch our social media accounts
for our example location cuz those accounts will be different because
they're gonna be marketed to a completely different city so we're
starting them from completely scratch with zero followers on them. So we are
launching this a bit late, our social media pages. In general, you should launch
them way earlier than we are launching these. I would recommend launching at
least three months in advance but since we have been so so busy also working on
the first location and everything else, we kind of pushed this off until three
to five weeks before of our opening which is right now but better late than
never! And I'm sure if we do a really awesome job that it's gonna blow it out
the park anyway and we will get a lot of followers hopefully don't hold me to
that.

We'll see how it all goes. So what I'm gonna do now is I am going to make a
fake ice cream. I just learned about this like a little while back. This is
actually my first time trying to actually implement doing this whole fake
ice cream thing. The reason I'm doing it is because when you take food
photography photos, you have to be able to get your shot very fast if you're
using real ice cream or you completely lose your shot.

I would highly recommend
looking up the tips and tricks first online literally just type in "taking
pictures of salad tips and tricks" so some common tricks that people do is
for example to take a bowl like a small bowl though not like this
and they'll put it upside down on a plate and then put the pasta above it so
that the inside of the pasta raises up higher than the outside of the pasta
which makes it look way better when you're taking pasta photos. Another thing
that I will actually be doing today and you will see an implementation is using
a blowtorch. I'm using it for the chocolate on the cookies and cakes
look more melty and shiny and gooey.

People also use it for hamburgers to
brown the edges. Another big one which is super weird is using motor oil as syrup.
So a lot of the syrups don't look that appetizing in photos but motor oil
looks way more appetizing. Other people use spray deodorant on grapes and things
like that to give them that frosty look that makes them look really nice in
photos. The last one I'll tell you guys is people do hair spray on cakes to make
them look less dry and more scrumptious to eat.So those are just a few of them
but there are plenty more tips and tricks like that if you just do a search
on whatever it is that you're trying to sell.

Alright so let's start making
some fake ice cream! It's fake ice cream time. Oh my god guys! This looks just like ice cream but instead
it's like moldable like play-doh! powdered sugar, corn syrup, and shortening
and it made fake ice cream! The cookies are also out of the oven now and they're
looking good! So I got this set up right here with a
white backdrop and everything. This honestly would look better outside if it
was daylight because I would have a nice green background and like natural. I'm
just going to get what I can for now and then get more photos tomorrow actually
outside as well. Yeah I just realized that I actually wanted to pop on top of this
photo. I don't wanna just do vanilla ice cream on to pop on the background so I'm
gonna actually turn that into mint chocolate chip ice cream and we'll put
on this cookie and get some photos. 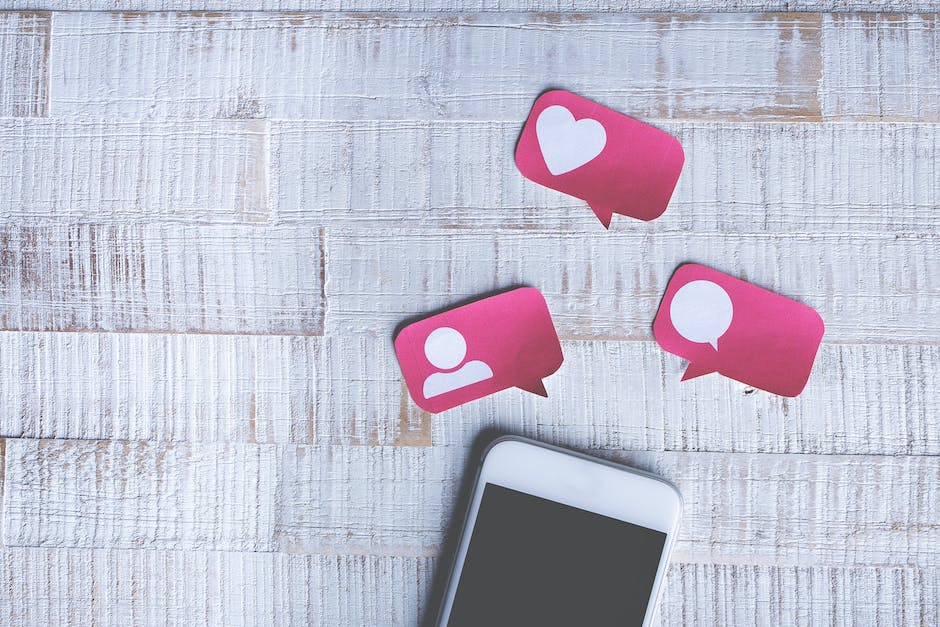 Another photo trick! We'll swap out whipped cream with shaving
cream. I will try this now on here and see how it holds up! Let's try it! That looks less like thick of lines than whip cream so I don't know if I should try to like blur them together with my hands or that's gonna make it worse? You saw that I had like a spatula thing
in the background. Just make sure the object you're taking a picture of is
the focus of the photo and the other stuff is just complimenting it in the
background, not the main focus.

Make sure you have props that represent
your brand. So if your brand is pink ,make sure that you have some pink spoons or
pink whisks, things like that to put in the background. For me, I had that blue
spatula, I also have blue straws. It works really well when I'm advertising milk. I
have a blue ruler when I'm showing back-to-school stuff. So try to
find things that fit your brand. Cookie Munchers is more light and fun and happy
so we keep everything kind of bright in our photos. If you have any questions
about that, just ask me in the comments below. Also if you guys don't have a
fancy camera, that's totally okay. There are so many huge Instagram pages and
just company pages in general that were built off iPhones or just your phone
cameras. Don't feel discouraged if that's the case. They also have now
lenses that can stick on your cameras to give you different looks like blur
backgrounds and other things.

Alright guys so now we're gonna edit those
photos, see how they came out. I am putting these photos in Lightroom. I
showed this in a past video so I'm not going to go fully into it. I already
actually came up with how I'm going to fix this so BAM! I also did the same with
this guy, more bright and vibrant this way. If you guys don't have access to
Lightroom or don't want to pay for it or don't have a laptop, there are phone
editing software's that are also great.

If you're curious what it is, ask
me in the comments below and I will respond cause I don't have my phone on me
right now. So just one more thing I need to do before the end of this vlog
because I've been dying to do it the entire time and I might totally totally
regret it but I'm going to do it anyway. I'm gonna try the ice cream! Shortening, corn syrup, and I forgot the last ingredient shortening, corn syrup, .. powdered sugar! Okay so this is probably gonna be disgusting but I have to do it I can't I can't but looking at
this the whole time and not do it. I don't know how to feel about this. Yeah I think I kind of
like it and kinda hate it at the same time. It tastes like sugar mixed with
shortening. That's a hundred percent what this tastes like. Okay I kind of like
it. If you guys want to know.

Don't try this at home but if you do try it at home,
you'll understand what I mean. Alright guys, I hope you had an awesome day with us! Remember this channel is now all about business, it's also about having fun! So leave your commens below and let us know what you think of the journey! If you're not part of the munch fam already, what are you doing? Hit that
subscribe button below and hit that bell to get notified every single time that we post.
Make sure you dream big today guys and make sure that you are fearless and not
letting things scare you and making your dreams come true! So you guys are all
awesome! Thank you so much for being a part of this journey with us.

It makes me
so so happy to have you guys here. Let me know if this video is helpful to you
guys in the comments down below and if there's anything else that
you guys want to see in terms of marketing, I do believe I'm gonna make
another series and some more stuff going into marketing because it's a huge part
of getting the second location up and running. If you didn't watch part one of
this video, make sure you go back and watch it. I linked it in description
below. Dive a thumbs up if you guys liked this
video and we'll see you guys next time on Cass and Bran! Munch out! OH NO! Check it out guys! I was gonna
actually start making the fudge and have all the cookies ready for this video and
I exploded the fudge all over the kitchen and over boiled in like half a
second. Ah so much mess!.